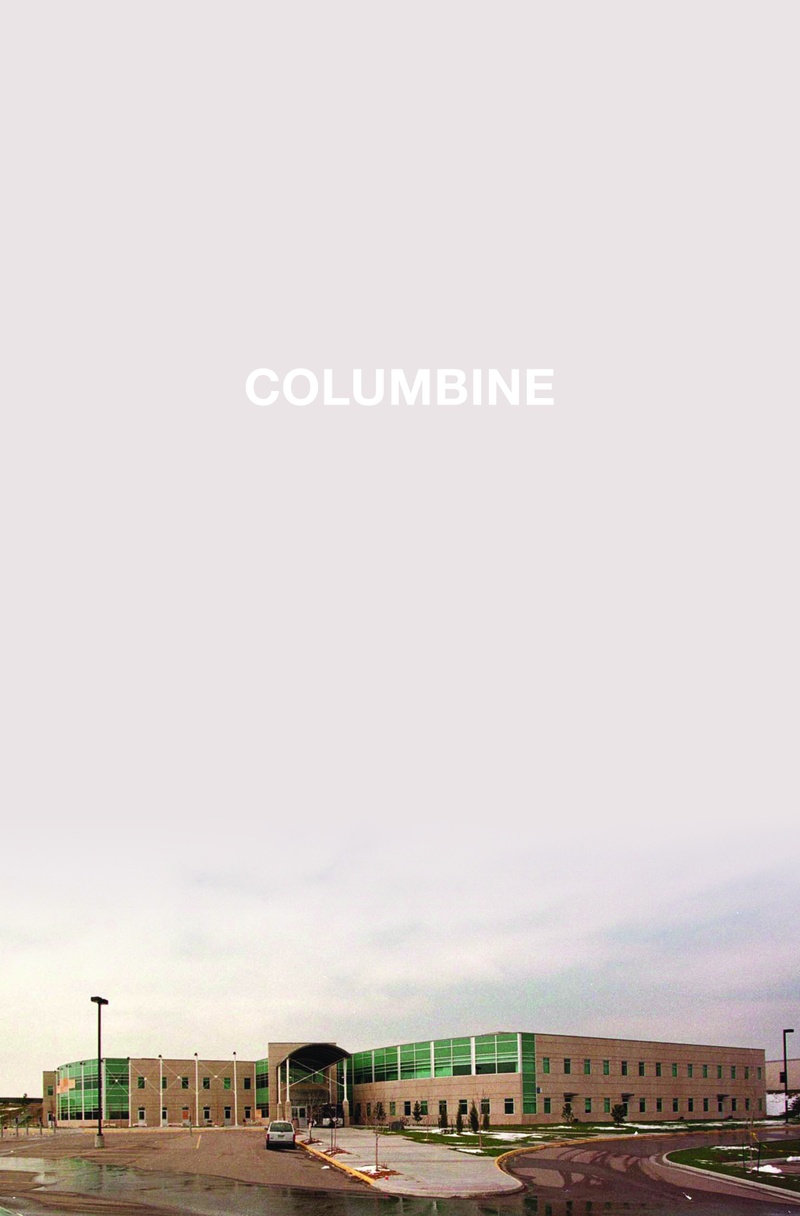 For now, this is my last post on the topic of coping with violence in young adult fiction, though there are still so many angles and titles to explore.  Reading 3 books in a row about school violence left me with a heavy heart.  However, while reading 19 Minutes, I saw Anderson Cooper tweet about his reading experience of Columbine by Dave Cullen, and I realized that my journey wasn’t quite done. After reading so much fiction, I decided it was time (and important) to layer my understanding with nonfiction.

Everything I can recall about school shootings is an amalgamation of stories I’ve seen on the news over the past 15 years–starting with the vivid memories I have watching the initial Columbine coverage while working as a host at Dayton’s Doubleday’s restaurant during my senior year of high school.  Of course I had to keep in the back of my mind the same lesson I teach my students: any nonfiction must be read thinking not that it is the truth, but someone’s version of the truth.  What I appreciated about this book in particular, which was ten years in the making, was how deeply entrenched in primary sources it was, as well as Cullen’s treatment of the ways the media got the story wrong over the years.  It was further proof for me as a literacy teacher to be sure my students walk away with critical thinking skills.

Reading this book helped fill in some of the blanks about the Columbine tragedy, as well as support the idea that uncovering truth is incredibly difficult. There are a lot of ways to describe my reading experience. First, informative: both Hate List and Nineteen Minutes seemed to borrow from the publicized stories of Columbine, many of which turned out to be myths or incomplete truths (though both authors did extensive research).  Cullen brought light to the media coverage of the event, which is where most of us got our information, and a lot of it was incomplete or wrong, obtained in the rush and thirst for details and reasons.   The New York Times Book Review addressed this in an excellent review I’d recommend. On a sidenote, It is fascinating to think about how media, especially social media, has changed the way we ingest news now incomparison to 1999.

The information I learned from the book was also heartbreaking.  Both boys had active parents who loved them.  Dylan Klebold was deeply depressed, but could be described as a philosophical seeker in his pain.  He wrote often about how much he desired true love in his journal.  For a long part of the planning stages of the tragedy, he actually thought that he would have committed suicide before it happened.  What was horrifying for me as a reader was that most evidence points to the fact that Eric Harris was most likely a psychopath, who did not feel guilt or remorse for any of his planned actions.  The brain science Cullen referenced was fascinating and deeply saddening.

As a person and a teacher, reading the stories of loss and fear was overwhelming and there is no way to walk away from this topic feeling at peace.  But, we can be brave and wade into these difficult ideas–whether in fiction or nonfiction–and reflect on what it means to be human and think about the relationships at work in our own lives.  The fiction stories aren’t just fiction–which is why at the end of the day I think it’s important for teenagers and adults to be in touch with the pain that people face, so that we don’t retreat into our own rooms of safety and forget the burdens of the people we pass each day.

1. I’ve been continuing my journey with e-reading lately, especially as I’ve been commuting up to grad school.  I checked this book out from the digital library and have to say, if you have a heavy bag you are carting around, consider connecting with your local library with the Overdrive app and reading through an e-reader app like kindle or kobo.

2. My brain was awash in nonfiction the past few weeks, in connection to all aspects of my life.  I am about to finish Pathways to the Common Core by Lucy Calkins, Mary Ehrenworth, and Chris Lehman (an excellent resource that approaches the common core in a completely different way than what the media portrays).  I also read Love Wins by Rob Bell, which caused a lot of controversy when it was published, but I really appreciated his perspective and have many notes to think over in the coming weeks.

One thought on “Coping with Violence in Young Adult Fiction: Read Nonfiction”