{A note for the reader: Lately my writing here hasn’t been able to keep up with my reading.  I have a stack of books I’ve been meaning to write about, but as time passes, its harder to remember what I was thinking about as I read.  So, I may get back to Orphan Train (interesting, fast historical fiction by Christina Baker Kline), Rage Against the Dying (from Edgar nominated author Becky Masterson for best debut crime novel), and The Yonahlosse Riding Camp For Girls (a historically set coming-of-age boarding school story by Anton DiSclafani), but for now I’m going to try to write as I finish books. For the most part.} 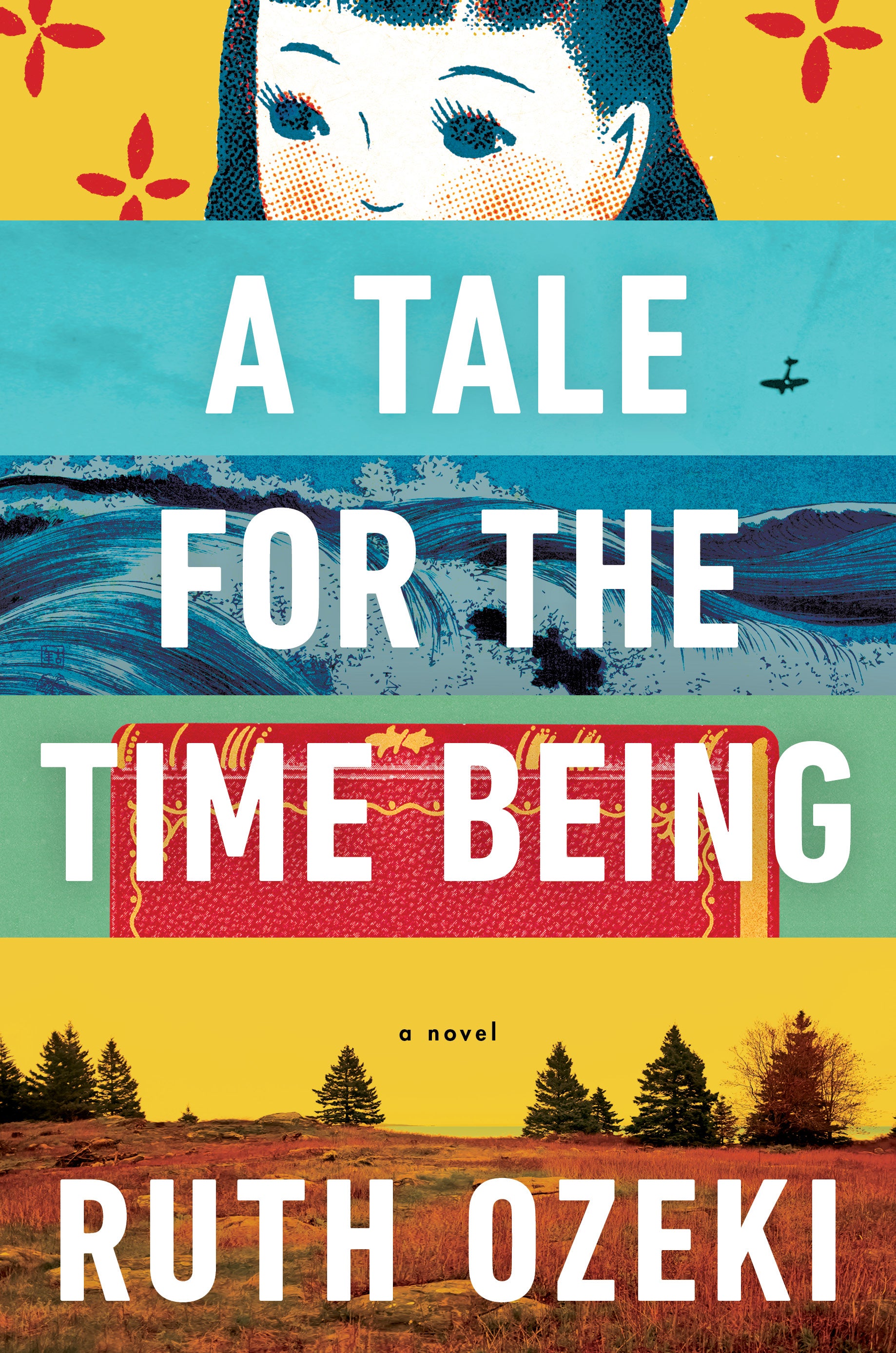 A Tale for the Time Being by Ruth Ozeki is a story about time. About reconciliation. About moving forward.  And, one of the best books I’ve read in recent years. On an island near Vancouver, a middle aged writer named Ruth finds a washed up, barnacled freezer bag which contains a lunchbox with freezer-bag-packed letters, a soldier’s vintage watch, and a journal written by a 16 year old Japanese girl, Naoki (or Nao, pronounced “Now,” interestingly/intentionally) to its unknown future reader.  The story’s narration alternates Nao’s journal, which documents her return to Japan after living in Sunnyvale, California for most of her life, and Ruth’s reading and processing of the journal, which they believe may be part of the initial drift from the earthquake and tsunami in 2011.

In the journal, Nao explains and grapples with her father’s depression and suicidal tendencies that have taken over his existence since losing his job in California which forced them to move back to Japan with little money.  Meanwhile, she is mercilessly and cruelly bullied at school and develops suicidal tendencies of her own.  She spends a summer with her great-grandmother Jiko, who is a radical, feminist Buddhist nun, who gives the story a fascinating philosophical thread.  Ruth, half-Japanese, finds herself deeply connected with and curious about Jiko’s influence and Nao’s fate (as did I, as a reader).  Ruth’s husband is a naturalist, artist, autodidact whose knowledge of both nature and physics theory lends a scientific thread to the story, especially in terms of time (quantum theory, anyone?).

The title itself carries multiple meanings and hints at what Ozeki explores in the novel.  Jiko teaches Nao she is a “time being,” or someone who lives in time and must embrace the idea that everything changes.  The phrase can also represent the present moment we live in.  As readers, we have to consider the story contained in the pages is for the person –be it Ruth, Nao, or anyone on a journey of reflection and discovery (A Tale for {insert name}), OR a story to hold the reader over while he or she grapples themselves with the present (A Tale for {this moment}) .  Or both.

The story became, for me, and I think for Ruth, an opportunity to think about how one finds the inner kind of peace (that perhaps transcends all understanding).  About half way through, the reader hears how Jiko taught Nao to sit Zazen (seated meditation). Nao ultimately describes it as “a home that you can’t ever lose” (183).  And perhaps because my apartment has been filled with all kinds of “home” metaphor talk in light of Lebron James returning to Cleveland (ha, no but really), or perhaps because that metaphor has been a deep part of my own story and philosophy, or perhaps as I’ve been thinking about the life and legacy of my grandfather I recently lost, I found myself connecting with Nao and Ruth as they sought this peace, which does not come easily, for how can one find peace when life feels so fragile, so elusive, so weighty?

Ozeki quotes Marcel Proust at the beginning of Part II: “In reality, every reader, while he is reading, is the reader of his own self.  The writer’s work is merely a kind of optical instrument, which he offers to the reader to permit him to discern what, without the book, he would perhaps never have seen in himself. The reader’s recognition in his own self of what the book says is the proof of its truth.”  This quote blew my mind because this is so much of what I do with my reading life, and it is what Ruth is doing as she reads Nao’s journal.  And it is also what I am learning about in my summer artistic pursuits: that we must look and reflect and process, which requires discipline and courage, but brings us to a place of peace.

Of course, wrestling with one’s past, present, and future and pouring that onto a map of time is a complex undertaking that cannot be simplified or reduced.  This is why I appreciated the art and science and intention behind Ozeki’s novel–I cannot begin to unpack in this place all there is to think about.

2 thoughts on “On messes and peace.”